Officially launched at Taste of Grampian in June 2019, our House of Botanicals Raspberry Old Tom Gin is a seasonal exclusive that will be produced solely from June through to September, or as long as we can source locally grown Scottish raspberries.

As a company that manufactures gin and Aromatic Bitters – the original ingredients in true Pink Gin which was once consumed by Royal Navy sailors in the 19th century as a remedy for sea sickness – we’ve grown increasingly frustrated at its bastardisation (asking #WhatTheFuckIsPinkGin) with sickly sweet spirit drinks masquerading as something they’re clearly not. With very little of these products having any noticeable taste of juniper, we wanted to bring some balance and show that you can manufacture a true gin which possesses a subtle hint of natural raspberry flavour alongside other botanicals, namely juniper.

For our House of Botanicals Raspberry Old Tom Gin we use the same base as our Classic and Maple Old Tom Gins which are distilled in London using juniper berries, angelica root, orris root, coriander seed, cassia bark, almond, orange peel and lemon peel. This is then forwarded to The House of Botanicals where we compound further with saffron and raspberries, before lightly sweetening with refined cane sugar, no more than 25g per litre. The Raspberry Old Tom Gin is bottled at the old British standard 47% abv.

The Coat of Arms branding found on our classic Old Tom and Maple Old Tom Gins is once again in place symbolising the Aberdeen and London City Coats of Arms.

Taste: Juniper and pine continues to dominate alongside citrus and spice, all enveloped in a creamy mouthfeel, which leads into a floral and tart raspberry finish.

Finish: Long and fragrant, lightly sweet, with the return of the cracked pepper and spice.

Lightly press basil leaves in base of cocktail shaker, add remaining ingredients, fill with ice and shake hard for 10 seconds. Strain over fresh cubed ice in a rocks glass and garnish with a fresh basil leaf. 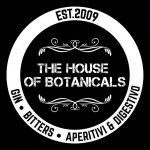 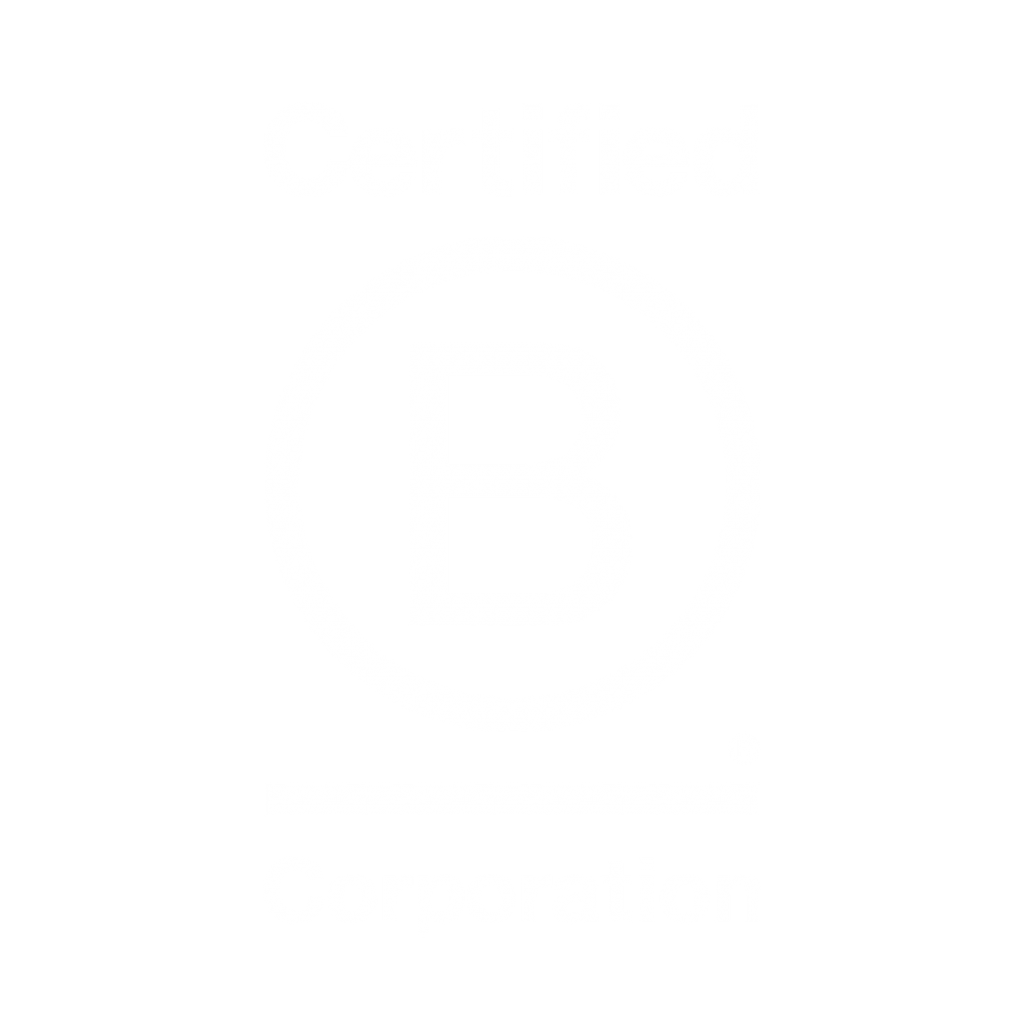 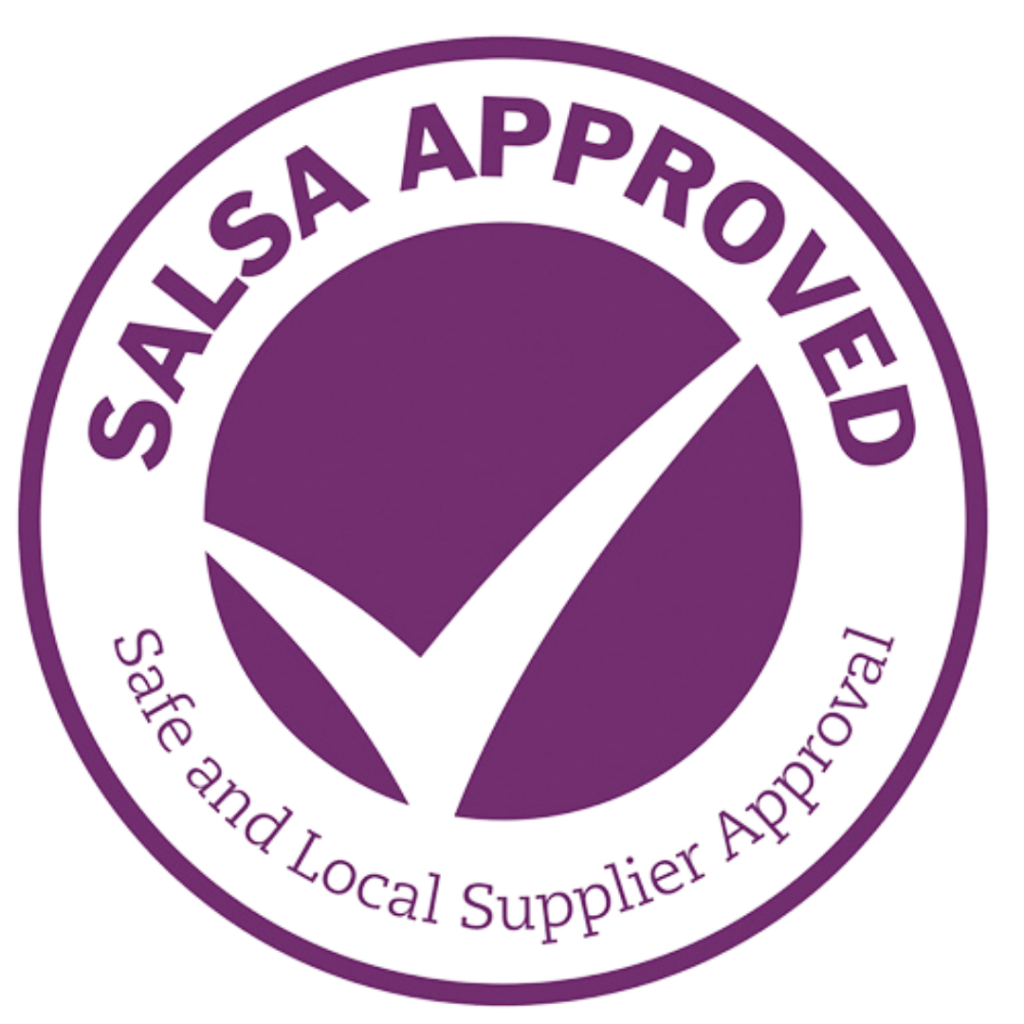